ASPI. The Strategist. Peter Jennings. 17May21. 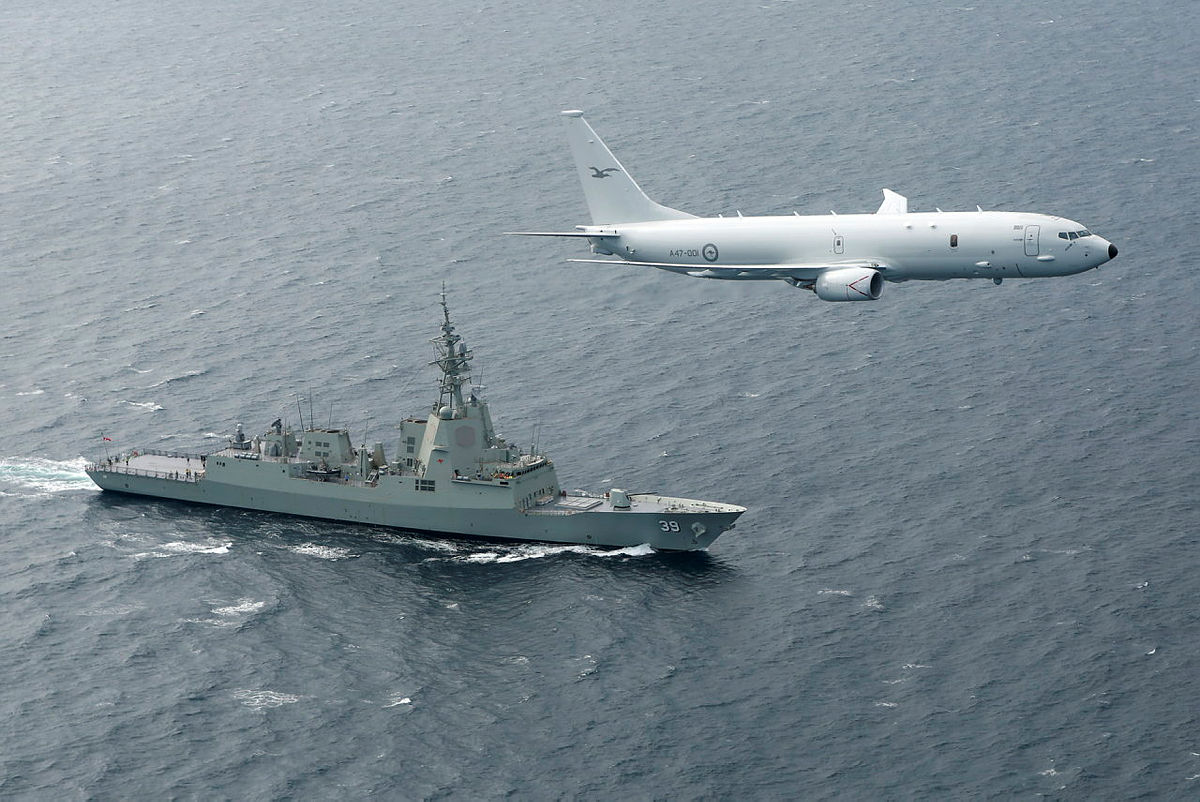 In last week’s expansionary budget, one area that felt a bit underdone was defence. Here, the government delivered what it promised 12 months ago: $44.6 billion, an increase over last year’s budget of 4.1% in real terms.

At any time in the last 25 years a defence budget growing at that level would have been welcome. But now Australia and the wider region faces the direst strategic outlook since perhaps the end of World War II.

It’s clear that Scott Morison and his ministers understand that the region is facing a crisis brought on by an increasingly bellicose Chinese Communist Party. Taiwan is the immediate flashpoint and the level of risk will peak in perhaps four to five years’ time. In that period, according to the United States Defense Department, the People’s Liberation Army will gain a strong military edge over the Taiwan Strait in air power, missiles and ships.

Would Xi Jinping risk his own future, as well as that of the CCP, to stage an attack on Taiwan? Xi has learned to turn risky situations to his advantage. In the illegal annexation of the South China Sea, in cyber spying and intellectual property theft, the imposition of communist authority in Hong Kong, and in the economic coercion of Australia, Xi took significant risks to strengthen his rule and largely got away with them.

He will apply the same strategy to Taiwan, using all means short of war and indeed some measures that cross that offensive line right up to the limits of US tolerance.

I’ll come to what this might mean for Australia and for the defence budget soon, but first consider a remarkable phenomenon, which is the ability of so many in Australia to deny what is obvious about Beijing’s intentions.

Writing in the Australian Financial Review, former foreign minister Gareth Evans judged that ‘no Chinese political or military preparations suggest an invasion is remotely imminent’. That is an astonishing misjudgement.

On 24 April Xi presided over a ceremony commissioning three major warships for China’s southern fleet. Communist party newspaper the Global Times declared: ‘These vessels will play important roles in solving questions in places like the island of Taiwan and the South China Sea.’

Hardly a day goes by without PLA aircraft, often in large numbers, encroaching Taiwanese airspace. CCP rhetoric about taking Taiwan by force if necessary is increasingly being used in speeches and editorials.

Xi will hope this show of strength will deter the US and the allies from stepping in and that his aims can be realised short of war, but we all need to understand that the risk of conflict is sharply growing.

In Washington last Thursday, US Secretary of State Antony Blinken and Foreign Minister Marise Payne held talks and gave a press conference, underlining the closeness of the alliance relationship.

The secretary of state stressed the Biden administration’s interest in ‘reaffirming and revitalizing America’s alliances and partnerships’ and, in the 70th year of the ANZUS Treaty, finding ways for the alliance ‘to evolve to meet the challenges we face’.

Blinken said ‘the US will not leave Australia alone on the field, or maybe I should say alone on the pitch, in the face of economic coercion by China. That’s what allies do. We have each other’s backs.’

Understand that the US has every expectation that the requirement for support runs in both directions. Washington wants Australia to do more, is telling us that the alliance needs to be revitalised and that challenges will be faced together.

This will include working out how to jointly respond to CCP belligerence over Taiwan, which wasn’t mentioned once in the Blinken–Payne press conference. Sometimes you can judge the significance of an issue by the way it isn’t mentioned publicly.

Back to the defence budget. The Morrison government has delivered everything that it has promised to do in the 2016 defence white paper and more, including two additional P-8 Poseidon maritime surveillance and anti-submarine warfare aircraft and four extra CH-47 Chinook heavy lift helicopters. There is also an accelerated plan to establish a missile manufacturing capability in Australia.

While these are positive steps, the uncomfortable truth is that the bulk of the $270 billion allocated over the coming decade to build ships, submarines and other military equipment will only come into service well after the riskiest period for Taiwan.

Defence Minister Peter Dutton’s most pressing challenge is to strengthen the Australian Defence Force in the shortest time frame possible. An immediate candidate will be to move quickly on the ‘life extension’ and upgrade program for the Collins submarines. The government should also explore options to add yet more P-8s to the current 14 airframes but there are limits to what can be done quickly.

A faster way to strengthen deterrence would be to re-open a discussion with the US about increasing the US Marine Corps presence in northern Australia and getting some US Navy ships operating out of our west coast base, HMAS Stirling.

When the US marine presence was being negotiated a decade ago, the initial American offer was to deploy a 7,500-strong ‘Marine Air–Ground Task Force’. The Australian government of the day baulked, and instead we had a decade-long slow growth to the current annual contingent of 2,500.

A larger marine presence ultimately hinges on access to a port facility. Consider the thought that if Beijing wanted to slow down the growth of Australia–US defence cooperation in the Top End a clever way to do it would be to take control of the area’s most viable port, which is exactly what happened in 2015 when Darwin Port was leased to a Chinese company for 99 years.

The world has fundamentally changed since then. Now, the opportunity to strengthen a shared US and Australian deterrent posture in the Indo-Pacific needs to be urgently reconsidered.

A conflict over Taiwan would be a disaster for all concerned, but disastrous conflicts happen all the time. At this point the best hope to keep the peace is to change Xi’s calculation about the level of risk China would face if it initiated such a crisis.

The only short-term way to strengthening deterrence is by lifting the defence readiness of democracies. If US President Joe Biden does visit Australia for the ANZUS anniversary, you can be assured this will be the number one item on his agenda.