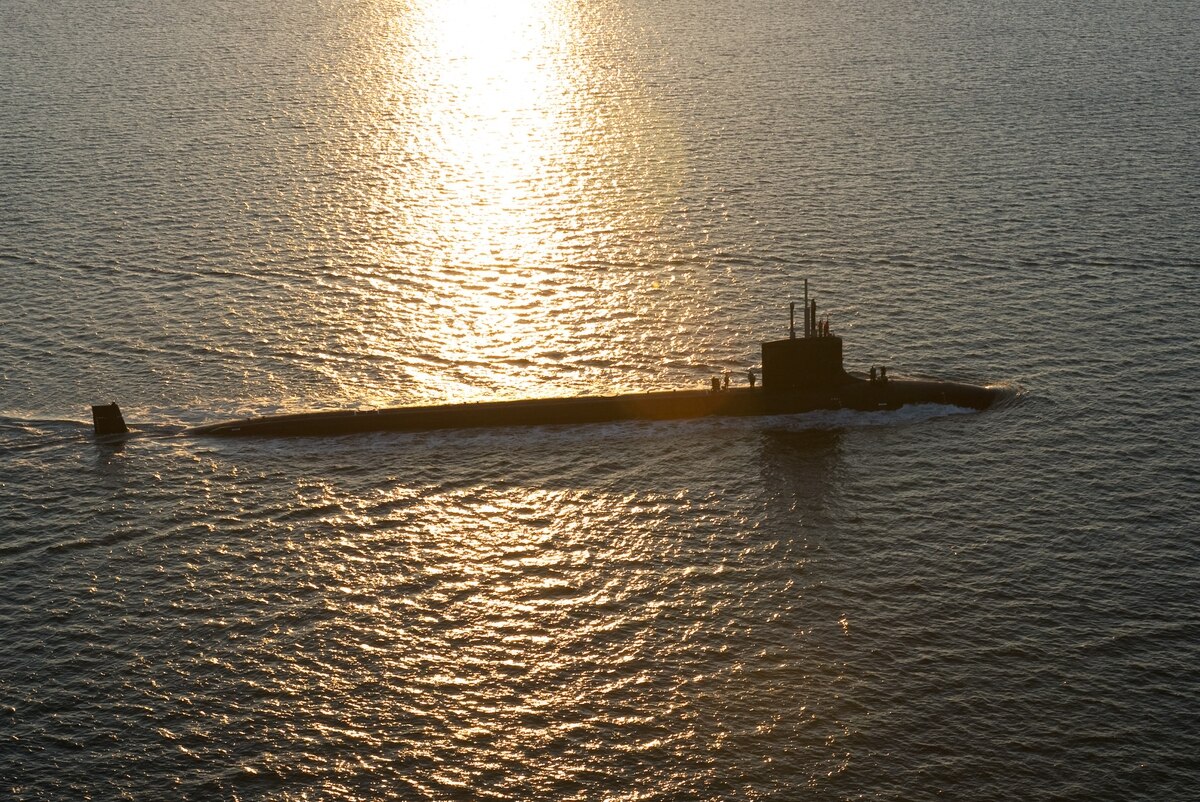 Australia’s submarine acquisition program has spent several billion dollars and not seen a metre of steel cut yet. That’s not a bad thing. Abandon the project now, and buy 12 Virginia-class nuclear vessels from the USA.

With regional tensions increasing, then building our own one-off type submarines which will arrive in the early 2030’s is not good enough. We have no guarantee they will work.

When we built the Collins class submarines (at exorbitant expense) they did not work properly for several years. It is only now – after decades of operation – that they are reasonably functional.

Submarines are the ultimate deterrent and attack weapon: their location is hopefully unknown, and they can strike at targets without warning. But we need to expand beyond the capabilities of the Collins, and also the French Attack boats which we should abandon.

Instead we should buy 12 of a proven design which is already in the water. We want long-range hunter-killer vessels. We also want them to be able to stay submerged for long periods to avoid detection. Nuclear does this in spades. The propulsion system also offers tremendous speed underwater – much more than does diesel-electric systems. This is an attack advantage.

What problems would there be in acquiring nuclear-engined submarines from the USA? Using American technology is not as difficult as might be thought. The Americans facilitated the British Navy’s entry into nuclear boats – a submarine is called a boat – back in the 1960s. The Royal Navy’s HMS Dreadnought was launched in 1960, five years after the US Navy’s first nuclear, USS Nautilus. Its propulsion system was American.

The Virginia class is a proven vessel. They are designed by General Dynamics’s Electric Boat and Huntington Ingalls Industries, and are expected to be within the US Navy until 2060. Nineteen have been completed so far.

The Virginia-class would be a step up for us: they are a bigger vessel, and would require more crew. But if the relationship with the USA was deepened by purchase of such vessels, why not, with America’s permission, embark on a campaign to bring some US submariners down under?

The step-up in requirements also comes with a twin reward of unlimited endurance and range at sea. The nuclear engine can provide the ability to stay submerged and at sea indefinitely, as its never-ending supply of electricity means the boat can stay down rather than surface or snorkel to obtain air for engine and crew requirements. The range too is theoretically unlimited, for again the nuclear electricity can drive the vessel for decades. But the nuclear engines also provide very high speed of movement – ideal for pursuing targets or for getting into position for a firing solution ahead of them.

The main obstacles in the way of acquiring Virginia-class seem to have been man-made and somewhat specious. Critics argue that we would need a “nuclear industry”. What this is exactly never seems to be made clear. The nuclear engines of such boats are a sealed unit. The US Navy maintains four of its own nuclear vessels in Guam, showing that the maintenance needed is no more than the usual requirements for hull, living and weapon systems – which we do anyway for the Collins-class. Anything needed on the nuclear engines could be done by sailing a vessel temporarily back to the USA. The nuclear original fuel of each vessel will anyway last the life of the boat.

Another objection is that Australians don’t want nuclear power, and therefore nuclear-powered naval vessels. But no extensive national poll seems to have been done on this question, and indeed in 2014, in a series of public meetings known as “Guarding Against Uncertainty: Australian Attitudes to Defence” nuclear submarines were continually raised positively by members of the public. It seems more that the two main sides of politics fear some slippage of their vote if they introduced it as policy. And in fact Australia has had a nuclear reactor operating in a Sydney suburb since 1958 at Lucas Heights.

Another objection is that the Americans would not “sell” Australia such nuclear technology. I can’t see why not – it is now over half a century old, and many countries apart from the USA operate small nuclear reactors in driving submarines: Britain, France, India, China, USSR, with Brazil currently developing the technology. How such systems work is hardly a secret. And it is likely the USA would want to assist its biggest Pacific partner to become more capable. The Virginia-class is indeed more powerful in areas outside its basic submarine capabilities: it fires both Tomahawk and Harpoon missiles, as well as launching torpedoes and mines.

The Tomahawk is a land-attack weapon, and with its long-range is an extremely capable stand-off weapon – more capable than anything else in the Australian Defence Force arsenal. Australia has crept towards such capabilities over the last few years, but 12 sets of Tomahawks – the Virginia Block V boats carry 40 – would massively increase Australia’s attack capacity – and therefore its deterrence – capability. In other words, we would become a lot more scary – a good thing – for “if you want peace, then prepare for war”. By being very strong we may indeed deter potential enemies from being engaged in battle against us.

As can be seen, the Virginia-class would present a lot of advantages for Australia. Ironically, such an improvement in our defence systems would also be cheaper than what we are preparing to spend on the French submarines. $80-$100 billion has been much talked about, for vessels which would arrive in the early 2030’s onwards. The cost of the Virginias is said to be around $3-4 billion a boat – a total cost of around half of the present proposition. And it would give us a weapons platform that would work – rather than one which is an unknown voyage into an uncertain future.

The Americans have a useful expression for such an outline as given above. It’s called a “no-brainer”. It means this solution is so obvious and simple and straightforward it’s obvious. But why not add something else that we may gain. With the American’s designer’s permission, build our own Virginia class boats number 9-12 under licence. Even if the USA supplied the complete engine package, that would represent another remarkable step-up for this country. As the Americans also say: “don’t ask, don’t get.”